Are you becoming what you despise? 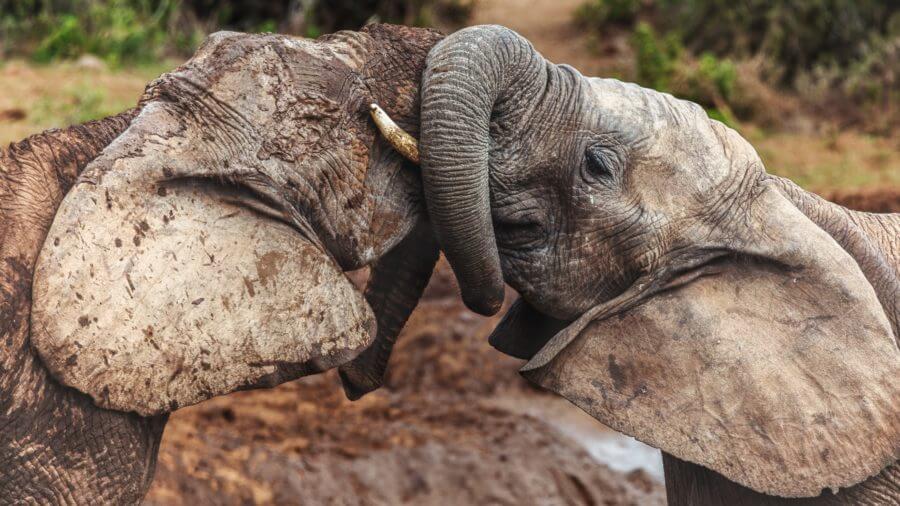 Photo by Sander Wehkamp on Unsplash

Are you becoming what you despise?

Before you protest loudly and close the page, thinking she’s finally gone off her rocker, bear with me.

I used to be an advocate for social justice issues, railing against injustice and pouring outcry about all sorts of issues. And sometimes it worked. But at what cost?

I fought anger with anger.

And was completely judgey about judgementalness!!

Sometimes it actually worked. But often it was in manipulation, force and persistence. But there was always a list of things to fight, and there always will be.

Truth be told, I was coming from a place of lack. A place of feeling guilty for what I have, and hoping to fill the hole of guilt with getting the same for others. It was an obligation that I feel I was born with, and I looked down on others who didn’t have it and worked merrily away for themselves in their lives.

But secretly I was jealous. They were happier, and I was working in the trenches.

But now I see it doesn’t have to be one or the other, it can be both, AND just working to fill your own holes of inadequacy doesn’t work in the long run.

In fact, it just leads to more holes, more guilt, more criticism and more lack. Until one stops adding to the world the very thing you are trying to solve.

I was adding fuel to the fires of anger and adversity.. hiding out in the disguise of world peace. How does that even make sense?

I was so busy telling other people what they should do and how they should live that I forgot to be truthful and look at myself.

The biggest influencers I have ever met embodied the qualities I wanted. They didn’t need to talk or fight about it. They were it.

“Be the change” Ghandi said. Fill your own holes to add to the wholeness, the goodness of the world.

Children aren’t listening, so much as watching and feeling. Don’t do as I say, be as I am.

[inlinetweet prefix=”” tweeter=”” suffix=””]”Feeling lack in yourself leads down the ugly path of seeing lack in others. Seeing perfection in how things unfold leads to seeing the perfection in other’s paths.” #mindfulawareness #justbreathe” [/inlinetweet]

When we are happy in ourselves, we can extend happiness into the world rather than striving and grasping for something just beyond reach.

Breathe, see where you get caught. Where do you feel less-than, and how do you react?

Can you bring compassion to yourself and know that even when you are being tossed around in the waves of life, you are not the waves?

You are the vast ocean of stillness beneath all that. And you are already enough. The rest is just bonus.

When we are honestly true with ourselves and see ourselves clearly, the needing to change stops. The negotiating with the ego stops.

So, have you become what you despise?

You be the judge.

Have a great week,

No drop-ins this week (Tuesday and Friday), and no Tuesday drop-in next week (October 23rd).

I have my favourite workshop coming up in a very special space see below and check out my new class starting in 3 weeks: 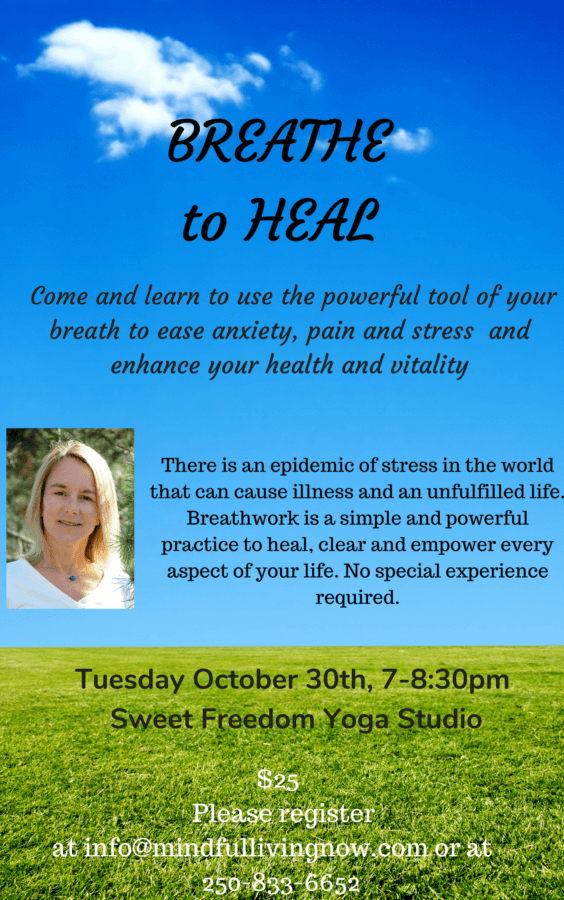